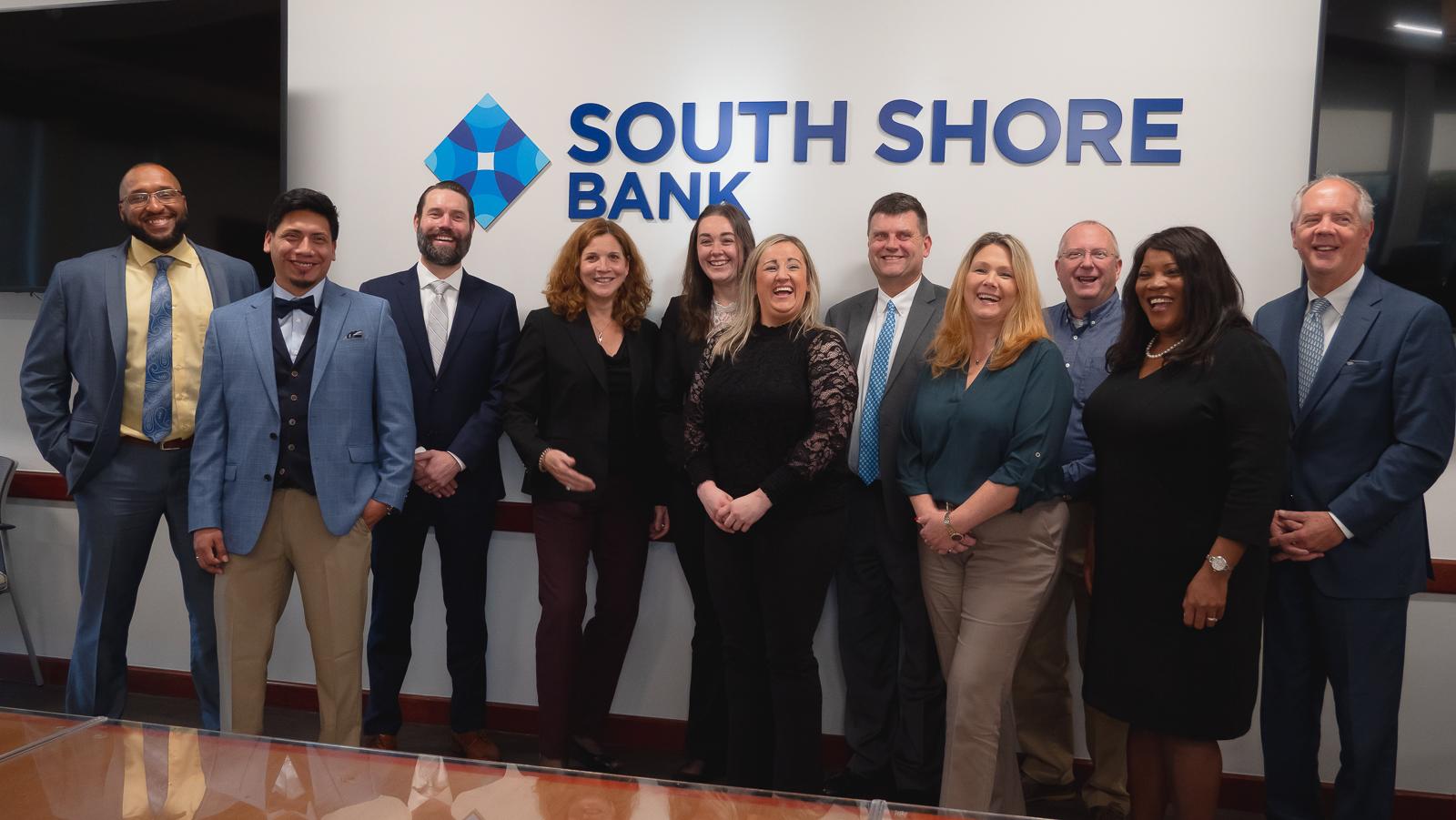 SOUTH WEYMOUTH, MA — The Executive Office of Labor and Workforce Development, Massachusetts Bankers Association, and South Shore Bank celebrated the launch of a new apprenticeship program for credit analysts on Thursday, November 18, at South Shore Bank’s headquarters in South Weymouth, as part of National Apprenticeship Week (November 15-21). This new program is part of the growing opportunities in apprenticeship within expansion industries, which include health care, technology, biotechnology/life sciences, banking/finance, and advanced manufacturing.

A partnership between the Commonwealth of Massachusetts Executive Office of Labor and Workforce Development and the Massachusetts Bankers Association led to a first-of-its-kind nationally recognized apprenticeship program for credit analysts, which was officially registered by the Massachusetts Division of Apprentice Standards. The program kicked-off on October 22, 2021, with a diverse group of 16 apprentices, eight males and eight females, from banks across the Commonwealth, including BankGloucester, BayCoast Bank, Centerville Bank, South Shore Bank, Reading Cooperative Bank, Rockland Trust, The Cooperative Bank of Cape Cod, Unibank, and, Westfield Bank. This first program runs through October 21, 2022.

“As someone who spent 30 years in the financial and banking service industry prior to my life in public service, I am truly excited by the potential of this new apprenticeship program,” said Labor and Workforce Secretary Rosalin Acosta. “Banks across the Commonwealth need credit analysts, and this apprenticeship presents a sound career pathway in commercial lending for those interested in learning new skills and earning a living at the same time.”

The credit analyst apprenticeship is designed to address skills gaps, provide banks with the opportunity to build a diverse, qualified workforce, especially for women and people of color, and increased industry retention. Combining 150 hours of related technical instruction with 2,000 hours of on-the-job training with a mentor at each bank, the apprenticeship’s technical education component is led by Jeffrey Johnson, a Senior Consultant at Bankers Insight Group in Atlanta, Georgia and national training professional covering numerous banking topics. As a sought-after instructor, he actively teaches for 22 state banking associations across the nation and lectures internationally. 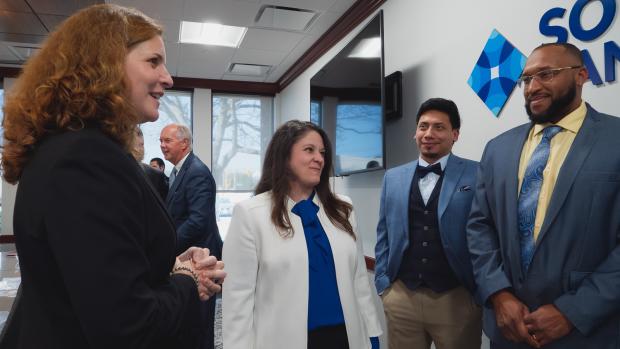 “The Massachusetts Bankers Association is thrilled to have been selected to highlight the banking industry’s Credit Analyst Apprenticeship, launched this year after several years of planning, and believed to be the first of its kind in the nation,” said Kathleen Murphy, president and CEO, Massachusetts Bankers Association. “Through this registered apprenticeship program, we can help our membership attract diverse talent from their communities to a rewarding career in banking.”

“I am thrilled that the Credit Analyst Apprenticeship has launched,” said James Dunphy, CEO South Shore Bank. “This program is something I supported and got behind from its inception. In fact, three members of the first cohort are employed at South Shore Bank. I look forward to seeing programs like this grow for the benefit of our industry and our communities.”

According to Jane Bowman, Chief Marketing Officer for South Shore Bank, the institution became involved in the program because of the belief that banking is a career that leads to innumerable opportunities. Helping to create a pipeline of talent for the financial services industry while promoting workers from within underserved communities is good for 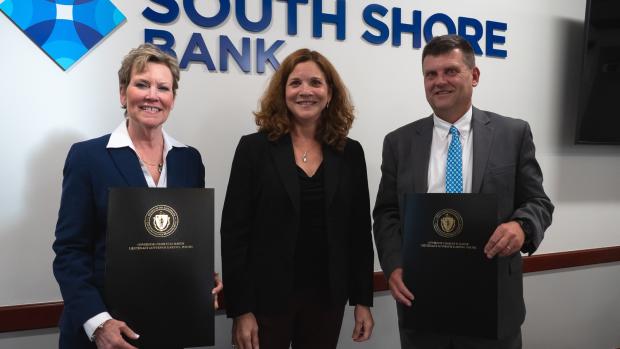