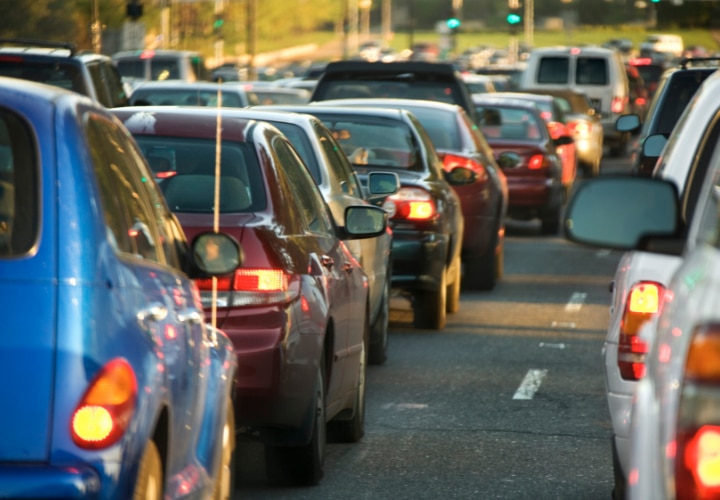 BOSTON — An audit released today by the Office of State Auditor Suzanne M. Bump (OSA) found that the Transportation Network Company Division of the Department of Public Utilities (DPU) did not follow its own regulations in its oversight of transportation network companies (TNCs) in Massachusetts during the audit period. Specifically, the Division did not ensure that TNCs were ensuring the safety of their riders by conducting background checks, imposing sanctions against drivers with suspended or revoked permissions, and investigating and resolving complaints.

Section 274 of Title 220 of the Code of Massachusetts Regulations provides formal regulations for the TNC division, including oversight requirements and obligations. These regulations, which became effective on September 22, 2017, govern the audit period, October 1, 2017 through August 31, 2019.

“The division was created by the Legislature to regulate this emerging industry and was directed to create regulations and to hold the TNC’s accountable for the safety of the public. Instead, even after it adopted its regulations, the division allowed the TNC’s to operate under much looser standards for a significant period of time and failed to conduct proper oversight,” said Bump. “Additionally, while the division is now acting in accordance with its regulations, the audit points out several areas of deficiency.”

According to the Transportation Network Division’s website, there were approximately 64.8 million rideshare trips that went through TNCs’ digital networks in Massachusetts during calendar year 2017 and approximately 81.3 million rideshare trips during calendar year 2018. The two largest TNCs, which accounted for more than 99% of rideshare services in Massachusetts during the audit period were Uber and Lyft.

The audit released today found the Division only performed one of the seven quarterly audits of the national background record check information maintained by Uber and Lyft that it should have conducted during the audit period. As a result, the Division cannot be certain that all the TNCs’ rideshare drivers were qualified to work for them during this period. The audit notes these quarterly audits should be completed in a timely matter to ensure that TNCs’ drivers have passed the required national background checks and that revoked or suspended drivers can no longer pick up riders.

During the audit, the OSA learned that the TNC Division did not maintain documentation on whether rideshare drivers who had their permissions revoked or suspended were denied access to the TNC platforms to prevent them from picking up riders, and also did not routinely request this information from TNCs. This scope limitation led the audit to recommend that the Division establish written policies and procedures for auditing TNCs and establish a monitoring process to ensure that TNCs take appropriate actions against rideshare drivers whose permissions have been suspended or revoked.