Audit was performed in collaboration with the U.S. Department of Health and Human Services (HHS) Office of Inspector General’s (OIG) Boston office. 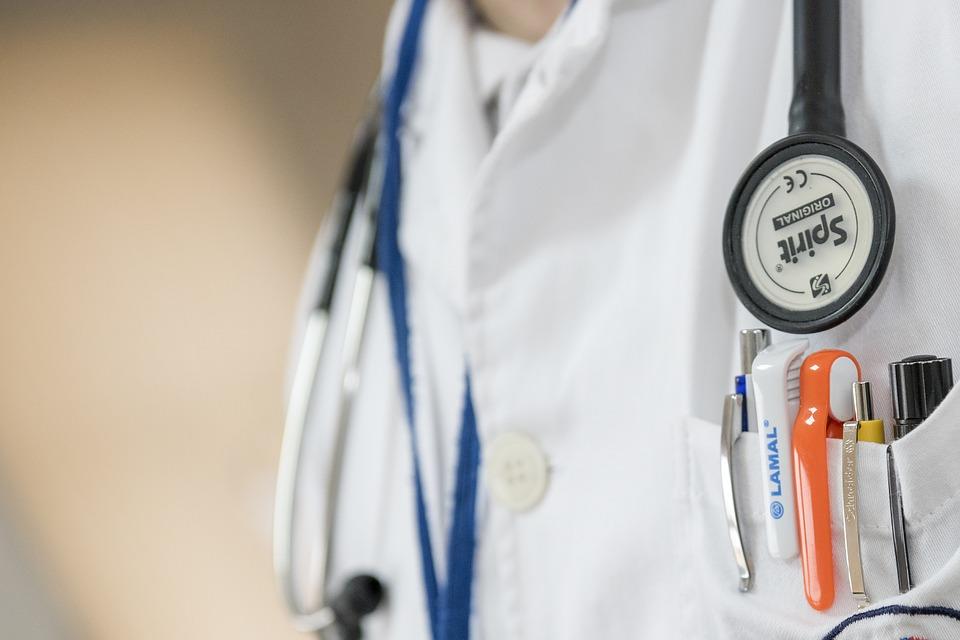 BOSTON — In an audit released today by the Office of State Auditor Suzanne M. Bump, MassHealth agreed to improve its systems for avoiding costs for hospice services that should instead be paid for by the federal government’s Medicare program. The audit examined the period January 1, 2015 through July 31, 2019 and was performed in collaboration with the U.S. Department of Health and Human Services (HHS) Office of Inspector General’s (OIG) Boston office, which concurred with the State Auditor’s findings. This collaboration allowed for an effective and efficient review of the Commonwealth’s Medicaid program, which has a significant financial impact on both federal and state budgets.

The audit found that, because MassHealth was not requiring hospice service providers to notify the agency when it began providing services to MassHealth members or requiring ongoing collaboration of services to these so-called dual-eligible persons, the Commonwealth improperly paid for some services, durable medical equipment and transportation costs, and was at great risk of significant improper payments. During the audit period, MassHealth spent $620 million on hospice-related services provided to 38,568 dual-eligible members.

“This audit, which was performed at the suggestion of and in partnership with the U.S. HHS Inspector General’s Office, provides critical insight relative to the elements of proper claims payments for care for certain persons at the end of life. MassHealth’s deficiencies in checking dual-eligible member claims have resulted in improper state spending for hospice services. We applaud MassHealth’s acceptance of our recommendations to correct these deficiencies,” Bump said. “This audit will not only benefit MassHealth and the state’s taxpayers, but also Massachusetts hospice providers and the federal offices of Health and Human Services and the Centers for Medicare and Medicaid Services, who may now enter similar collaborations with other state auditors.”

The audit recommends MassHealth work with the Centers for Medicare & Medicaid Services (CMS) and each of its hospice providers to better obtain hospice information about dual-eligible members and determine whether all required patient forms for hospice care have been submitted. The audit also calls on MassHealth to improve its claim-checking system to ensure it can detect and deny improper claims and costs. Based on its response during the audit process, MassHealth has taken steps to address these recommendations.

Further, in examining the agency’s oversight of hospice providers, the audit found MassHealth does not require providers to submit any plans of hospice care. At least three other states’ Medicaid departments, including Nebraska, Nevada, and West Virginia, have such a requirement in place. The audit notes that if MassHealth were to begin requiring the submission of plans of care from providers, it could limit the risk of improper payments. Lastly, the audit suggests that the agency consider providing additional guidance to hospice providers on expenses that can be billed to MassHealth.

According to the CMS, the Fiscal Year 2020 national Medicaid improper payment rate estimate is approximately 21%, representing over $86 billion in improper payments. The OSA’s collaboration with the HHS Office of Inspector General’s Boston office is a critical partnership that allows for joint reviews of rising Medicaid costs. The audit will be the subject of a joint presentation by the OSA and the HHS OIG this week at a national virtual conference sponsored by the Association of Government Accountants. The last audit conducted collaboratively with the HHS Office of Inspector General’s Boston office was in October 2008, when an audit was conducted of Medicaid claims for personal care attendant services provided to beneficiaries during inpatient stays.